Prevention is the most effective measure to reduce injury, death and other consequences of drugged driving. If someone you know attempts to drive while drugged, follow these tips to intervene.

DUIS ARE NOT JUST FOR THOSE WHO DRINK AND DRIVE.

The number of drug-impaired drivers on the road is on the rise. According to a National Highway Traffic Safety Administration survey, nearly 1 in 4 weekend drivers tested positive for at least one drug that could affect driving skills.

Drugged driving occurs when someone is under the influence of marijuana, prescription drugs, over-the-counter medications, or illegal drugs, like methamphetamine.

Drivers can also be impaired by both alcohol and a drug, increasing their risk even further.

IF YOU FEEL DIFFERENT, YOU DRIVE DIFFERENT

That's the message of a new ad campaign from the National Highway Traffic Safety Administration (NHTSA).

Some 44 percent of drivers killed in crashes in 2016 across the US who were tested afterward had drugs in their system, according to a recent Governors Highway Safety Association study. That's an increase of 28 percent from a decade ago. 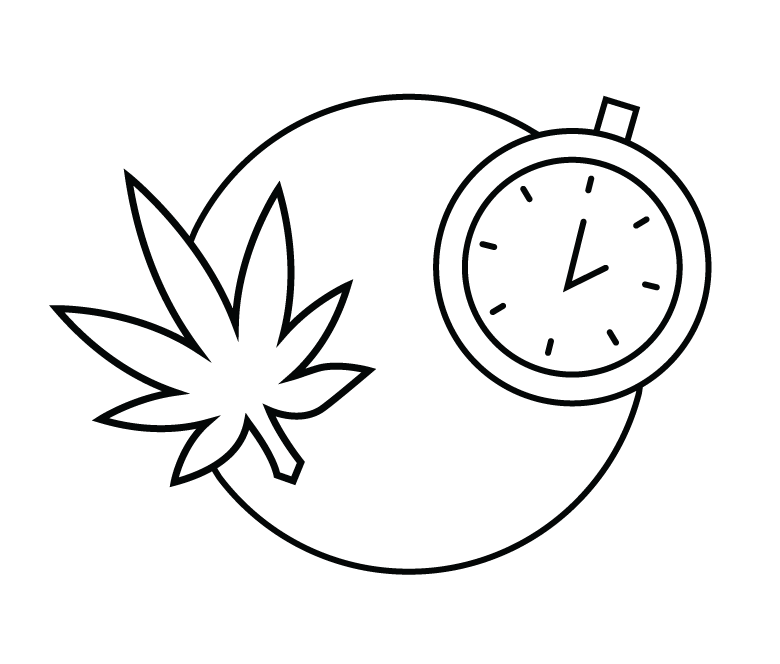 + 2-5 Hours — How long a driver is impaired after taking marijuana.**

2+ Weeks — Length of time THC can be detected after last use.

*Edibles and other methods of marijuana use present different timelines. Do not use these products and drive.
**Some people may experience impairment more than five hours after using marijuana.

Prescriptions and other physician-recommended or over-the-counter drugs can also affect your driving abilities in similar ways. Like drunk driving, drugged driving is impaired driving. It’s illegal, and it puts drivers, their passengers and others on the road at risk. If you are driving under the influence of any drug — legal or illegal — you can be arrested for DUI.

Combining alcohol with ANY other drug, including marijuana or prescription medication, can lead to a higher level of impairment and longer-lasting effects.